CANANDAIGUA —  A full field of cars and premium track conditions at Land Of Legends Raceway laid the groundwork for a splendid “Saturday Spectacular” as the Ontario County Fairgrounds oval finally kicked into high gear its 360 Sprint Car campaign.

Yet despite a rescheduled sprint feature completed in record time and three qualifying heats run for companion classes also in competition, “Mother Nature” had the final say as evening showers forced cancellation of the remainder of the event.

The show presented by Admar Construction Equipment & Supply, Howell Properties LLC and Monroe Mechanical Services was officially scrapped at 9:10 p.m. with excessive moisture still on the track as numerous packer vehicles and both open-wheel and full-fender racers provided vital support attempting to dry out the surface.

Picking up where they left off when rain soaked the speedway on July 20, the Lucas Oil Empire Super Sprints opened the card with Chad Miller collecting $100 for his 4-lap romp in the Cobra Coaches Series “Danny Willmes Memorial” Dash. With skies overhead darkening as the evening progressed, 21 cars were pushed trackside for the 25-lap ESS A-Main, which marked the 11th event along the 2021 points trail.

Boasting five past LOLR winners on a stacked starting grid, pole-sitter Matt Farnham wasted little time becoming the 24th driver to capture an A-Main in 37 ESS events at the fairgrounds. Now in his third season contending weekly in Canandaigua’s top tier Big-Block ranks, the Tonawanda traveler pocketed a cool $2,500 for his 7-1/2 minute march in the fast caution-free affair.

“The car was awesome; every time I get to race one of these Hoddick cars I can’t thank everybody enough,” beamed Farnham, 26, after parking the sleek black Rider-powered Hoddick Racing #7NY Skyline RV-CJ Construction-Composites Fibreworks-Brady Electric/XXX machine in Canandaigua’s Cazbah Victory Lane. “Glad we could do it tonight, especially on Trey’s (Hoddick) birthday. Hopefully everybody enjoyed it.”

With Farnham on cruise-control a straightaway out front, Trenca shadowed Hebing until finally getting by with four to go, while Colagiovanni dropped “Cobra” to fourth as the final checkered flag waved. In his own quest for a third ESS trophy, Jason Barney cracked the top-5 by the midway point yet was unable to advance during the closing stages of the ultra-fast finale.

“Easily the best track (surface) all year, fast and smooth, kept the pedal to the floor all the way around up top until I hit traffic,” remarked Farnham, who owns a half-dozen Big-Block top-5 feature finishes at LOLR, after making the first in ESS competition his biggest. “Certainly helps running here this year, especially knowing the track conditions and more of what to expect.

“Definitely keeps us sharp (running both Mods & Sprints), whether its 360, 410 sprints or my Modified, all of it helps out in some little way. Hopefully we can get it done in the second one, too,” added Farnham, who was looking to match his only other Patriot Tour triumph logged last September at Penn Can (Pa.) Speedway.

Farnham never got the chance to repeat, however, as light rain began to fall over the fairgrounds as companion classes moved trackside. Four qualifying heats had lined up the 33 teams registered in PST preliminaries, with Lacey Hanson the lone ESS driver not electing to participate in the unique sprint car doubleheader.

With the black clouds finally starting to empty by 7:30, Nick Dandino and Josh Pangrazio took checkered flags in the two Street Stock heats while Nick Cooper was dialed in to claim the first of three scheduled Sportsman qualifiers. Continuing rain forced out a red flag before round two could be run and the wet grounds combined with humid conditions ultimately dictated the decision to cancel soon after.

A Farmington-Victor Kiwanis Club benefit raffle will be held during the night with practice sessions kicking off on-track activity at 5:30 p.m. Heat race qualifiers for all five divisions go green at 6:30 p.m. with pit gates open at 3:30 p.m. and spectators gaining admittance into the main grandstands at 5 p.m.

Special ceremonies on the grandstand side kick off this weekend’s ‘Saturday Spectacular’ as all-time Canandaigua division winners Paul Guererri and Mike Welch, and former track official Fred Taney will be honored on the Land Of Legends Wall of Fame.

If you can’t make it out to the race track this season, live video coverage of every event can still be enjoyed weekly through Land of Legends TV, as for the first time all live streaming will be offered free in 2021. Online registration for a free account is at https://landoflegendstv.com/orders/customer_info.

In 2021 weekly ticket prices are set at $15 adults, $13 seniors and free for kids under 16. For those youngsters needing pit access, Child Season Pit Passes are $30 for 2 and younger and $150 for kids 3-14. Camping is free at all race events. To purchase ticket and pit pass bundle packages in advance or discuss marketing opportunities available at the track this season, please contact LOLR Marketing Director Tana Robinson via e-mail [email protected] or 716-799-5669.

As the final full month of racing speeds on in Canandaigua’s 58th season of motorsports, continue to follow the point standings and breaking news online by visiting www.LandOfLegendsRaceway.com.

Land of Legends Raceway is located at the Ontario County Fairgrounds on County Road 10.

*Full show rescheduled for Aug. 28 due to rain. 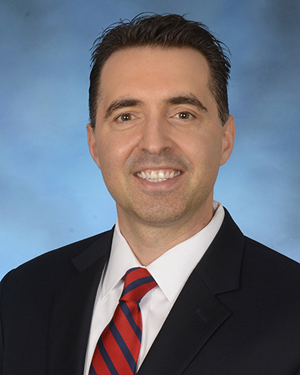 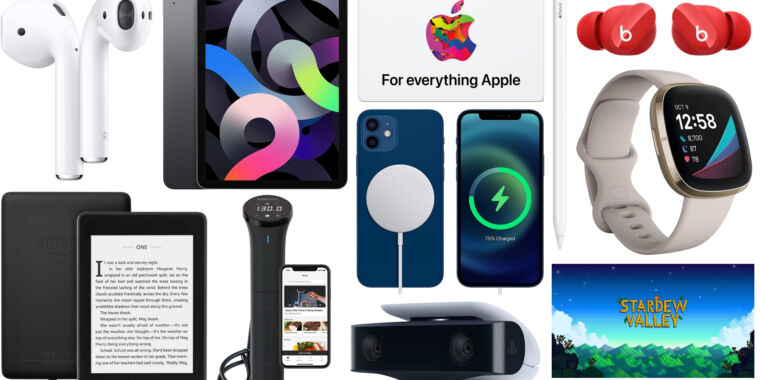