Sometimes it feels like potatoes are heaven sent. They’ve given us French fries, twice baked potatoes, scalloped potatoes and the holy grail: potato salad. During summer, there’s not much that can beat a perfectly grilled burger served with a side of creamy potato salad. This recipe will teach you how to make the side dish like a real deli does.


No-Cook Side Dishes for Summer Barbecues and Weeknight Dinners

Getting potato salad just right starts at the grocery store, where you select the potatoes you’ll be cooking with. Generally, waxy potatoes like Yukon gold or red potatoes are preferred. This is because they hold their shape well and won’t get mushy like some other varieties tend to.

How to cook your potatoes for potato salad is even more important than what spuds you put in your cart. Although potato salad might seem like a smashed blend of ingredients, overcooking the spud can give the dish the consistency of baby food.

Start by filling a pot with cold, salted water. Yes, it has to be cold. This keeps the outside of the potato from cooking too quickly. Add the cubed potatoes to a pot of cold water, bring it to a boil and cook for 20 minutes. Check for doneness by using a fork to pierce the center of the potatoes. They’re done once the fork can easily glide through the center of the cubes. Next, drain the potatoes and set them aside to cool while you make the base.

This recipe comes straight from 3 G’s Gourmet Deli & Restaurant in Delray Beach, Florida, where lines literally form because of this potato salad. The blend of white vinegar, mustard, mayo, celery and spices isn’t particularly groundbreaking, but the addition of green bell pepper and parsley bring the dish together and give it that restaurant-quality burst of flavor.

Not only is this potato salad perfect to have for Fourth of July alongside grilled meat and corn on the cob, but it’s also ideal for 90 degree days when firing up the grill is a nonstarter. Serve it alongside gazpacho, hummus and more cold dishes for hot days.

This recipe was originally published in the South Florida Sun Sentinel.

Step 1: Place 6 pounds cubed red skin potatoes in a large saucepan with enough cold salted water to cover by 1 inch over high heat. Bring to a boil and reduce heat and simmer until potatoes are tender when pierced with a paring knife, about 10 minutes. Drain thoroughly and transfer potatoes onto a baking sheet, set aside to cool. 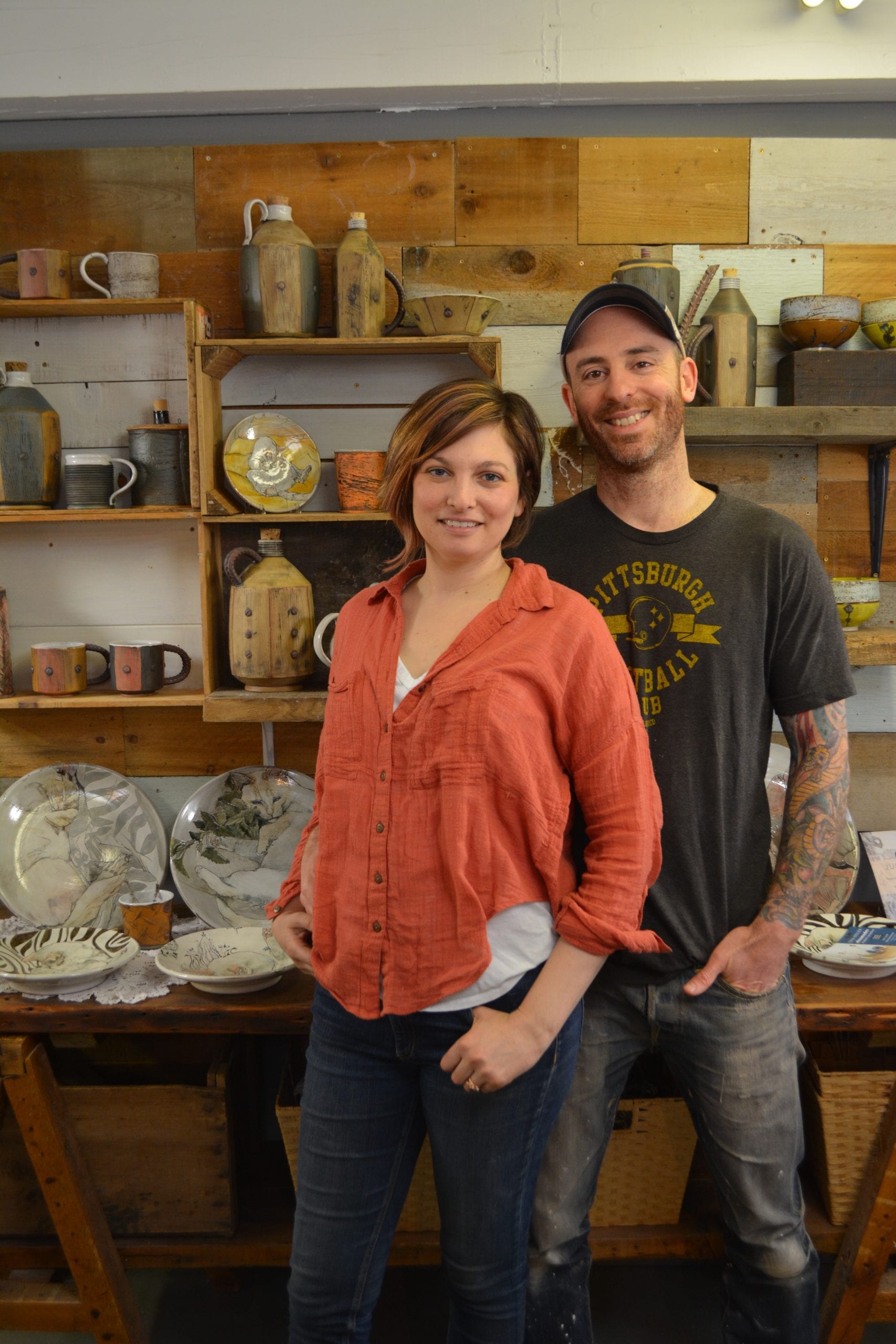