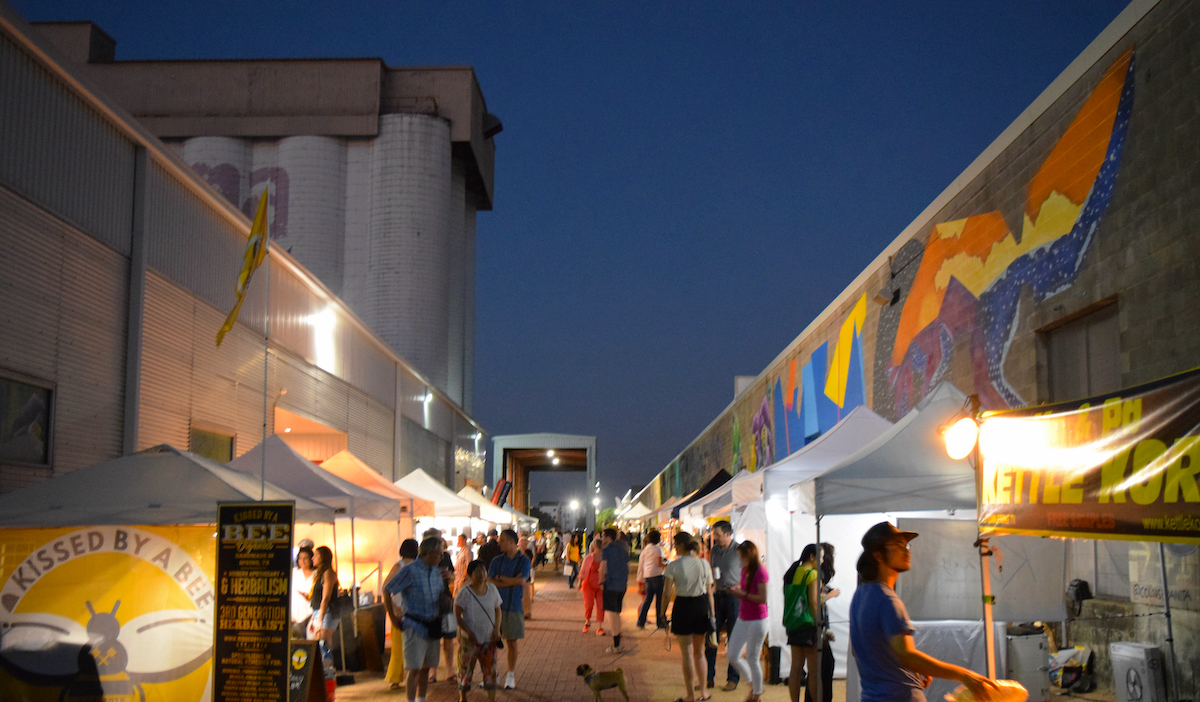 Find the perfect things to do in H-Town with our Houston Weekend Guide for Thursday, June 10 through Sunday, June 13, 2021.

This weekend, shop ’til you drop at one of many vintage-forward markets taking place around town; throw on your boots and learn how to line dance from the pros at a beloved LGBT-friendly cowboy bar; celebrate the many facets of AAPI culture during a virtual film festival; close out the final weekend celebrating the city’s Latin-owned restaurants with delicious deals; and much more.

Want to add your event? Order a Boosted Calendar Listing and we’ll add it within one business day.

Things to Do All Weekend

Be sure to subscribe to our free Weekend Planner email and receive a round-up of great things to do this weekend in Houston in your inbox every week. Click here to sign up.

Don’t see your event? Order a Boosted Calendar Listing and we’ll add it within one business day. Or contact our advertising team to learn about larger campaigns, including bulk and discount options.