We’re back from a drama-crammed ending to episode 11, when Jamie tried to give up her location in the competitiveness to preserve Maria. Padma finds Jamie in tears and the rest of the contestants wanting somber.

But it is on to the next quickfire vibrant and early the following day—and for any of us who were being in elementary university immediately after 1974, the challenge is a common one: cook dinner a modern-day dish utilizing substances that would have been accessible to pioneers on the Oregon Path. That signifies no refrigeration and tons of turnips, parsnips, salmon, dried fruit, dried herring, and beef jerky. (Luckily, there is no possibility of dysentery or cholera concerned, nor does this obstacle contain caulking your wagon and fording a river.)

Our guest choose: a gentleman Padma describes as a culinary pioneer in Portland, chef Vitaly Paley. Gregory Gourdet, wearing an iridescent button-down shirt and a triangle-shaped bolo tie, introduces Paley as his mentor, and claims he refers to him as uncle. We understand from Paley that the Oregon Trail usually took six months to full. (I generally performed the video video game on extremely-quickly pace tolerance is not my potent go well with.)

Shota, lacking his typical substances like miso, soy sauce, and mirin, helps make salmon treated in jerky salt with parsnip-apricot puree. Gabe will get started out on a campfire roasted trout with lard-roasted root veggies. Jamie’s earning salmon with walnut romesco, although Dawn goes for a savory porridge with a fish broth foundation, squash, and hazelnut-bacon relish. The cooks obtain by themselves desperately searching for some sort of acid, with no refreshing citrus or vinegar in sight—Dawn grabs some citric acid, whilst Jamie purees some cranberries and works by using lemon oil. Shota, in the meantime, is established to end Gabe from winning the challenge.

“I don’t actually treatment about the benefit I treatment about blocking Gabe so he does not get a acquire in a quickfire,” he says. “Hehe. I’m this kind of an asshole.”

The judges are not completely enamored with Shota’s salmon (way too dry) or Dawn’s porridge (way too fishy). But not to fear, Shota: Jamie comes in to snatch the last quickfire victory. “Pew pew pew!” Padma states with her finger guns in the air, having absorbed a Jamie quirk.

Following up, the cooks head to the Tillamook Cheese Factory, where by they’re tasked with building a dish working with cheddar five techniques—inspired by celebrity chef Massimo Bottura’s well-known Parmigiano Reggiano dish. At the factory, the chefs don booties and tour the facilities, then get to style the cheeses. We get a triptych of Jamie nomming on some 2011 maker’s reserve cheddar.

Shota’s generating manju (a Japanese stuffed confection) with cheese miso and cheddar-mushroom dashi, whilst Jamie’s combining cheddar spaetzle and cheddar Sichuan chili oil with sea bass, a transfer that will get an eyebrow increase from Tom Colicchio. Dawn is spending homage to her hometown of Philadelphia with a cheesesteak-encouraged dish, while Gabe riffs on apples and cheddar with hoja santa-dusted cheese curds and a tiny kick of chile morita.

Shota asks Gabe to taste his dish. “Can you add extra cheese?” Gabe states. But Shota is concerned—wanting to preserve more light-weight, delicate Japanese flavors alternatively than large creaminess. So he passes a bowl of dashi to Jamie to get a second feeling she approves. Meanwhile, Jamie passes Dawn a spoonful of her cheese sauce to try. “It tastes like peanut butter to me,” Dawn states. It is due to the fact she extra sesame paste, Jamie describes.

Shota’s dish leaves the judges saying “Wow” around and over. Padma suggests she’s never ever had just about anything like it. Gabe’s cheddar apples are a hit, much too. Dawn struggles to get her dish plated in time, enlisting Jamie’s enable, but she finishes up leaving out the gougère—which was the judges’ most loved component of the dish. Jamie then starts managing shorter on time, and her cheesy sea bass with pickled cheese curds and bok choy leaves the judges scratching their heads and emotion as however it was incohesive. (For the report, while, I consider cheese and fish are an totally appropriate combination—just talk to the tuna soften or the Filet O’ Fish.)

The chef who will come out victorious is Shota, who is coincidentally (or is it?) the chef who most experienced to thrust the boundaries of his cooking design and style. The judges say Gabe’s dish is not cheese ahead, and wonder if Dawn’s recurrent incapability to plate just about every component is a dealbreaker. In the conclude, although, we’re stating goodbye to Jamie the chefs just could not get at the rear of her fish-cheese pairing. Jamie is all smiles and no tears, even though. “I want to thank you guys for this option all over again,” she says, promising the judges absolutely free whiskey when they check out her cafe. “I guess we’re gonna distinct the area like I cut the cheese,” she says, guffawing the total way out. I’m going to dearly skip that wacky Jamie. 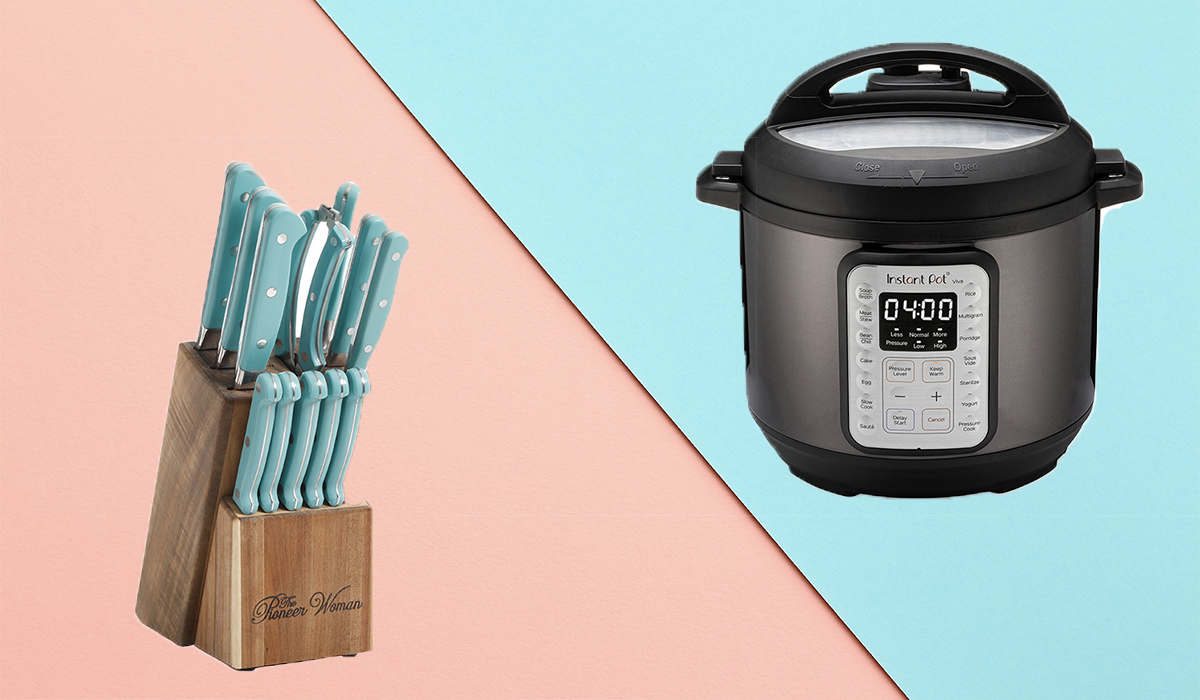